27 Jun
Not Any Given Sunday: Broncos Denied Schedule
NRL
By Carlos Cruz | 0 Comments 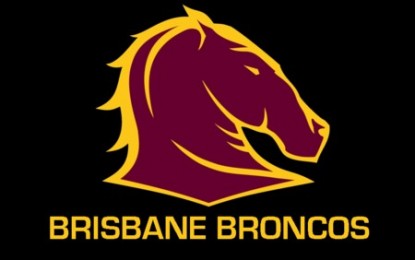 In a press conference called yesterday, the Brisbane Broncos made a statement criticizing how they were blocked from their request at a home game to be scheduled on Sunday (at the Suncorp Stadium). Paul White, Brisbane Broncos chief executive, aired his apparent displeasure and also gave a warning that club might experience a membership backlash because of being pushback or “snubbed” in their preferred schedule.

Paul expressed great disappointment as the team has been lacking Sunday appearances which they have been clamoring for. Sundays, as everyone knows, is that coveted scheduling which is thought to bring a lot more diverse exposure. Sunday audiences are usually made up of entire families and various age groups. 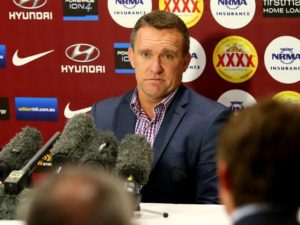 However, this move from the dominant team has received its own share of criticism, especially at a time when the Brisbane Broncos has been enjoying some of the best exposure and tremendous presence on Thursday and Friday night scheduled games, broadcast in prime-time, free television.

What do you think about this issue? Are you a fan of the mighty Brisbane Broncos? To be fair, this corporate concern and sudden press conference to air out complaints sounds like something Tony Stark would do. 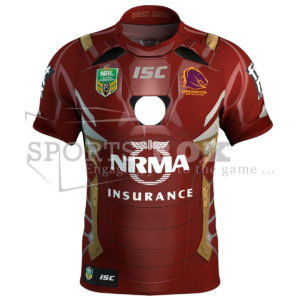